FROM: Dr Rotwang!
TO: Xbow Vs Buddha Readers
RE: That Thing We Talked About

Here follows a collection of interesting tidbits that don't warrant a full post or which I at least keep forgetting to write about in full. You know how it is -- my brain's like a milk jug full of spinning marbles.

Oh, and just for fun: 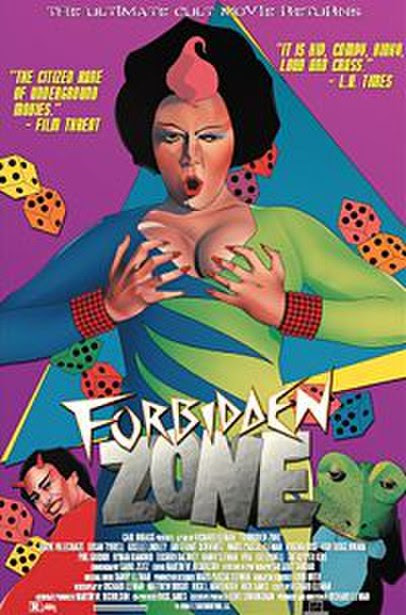 Stick it, RHPS. "Weird" is Danny Elfman, as Satan, crooning "Minnie The Moocher" with alternate plot-realted lyrics to a guy who acts like a chicken and a topless girl in a tiara.