Versus That One Game

Don't talk to me about that one game, man. I don't wanna hear it. Makes me mad, so don't even.

And it's not like I hate it, or somethin'; it's a thing with me that I don't hate anything. Hating's not my style. I don't wanna play it, and it's the opposite of what I want out of a game. Anybody else likes it, that's fine. I like Xanadu, after all -- I'm not gonna dog on anyone just 'cause of how they wanna get down.

But that's the problem -- it's like everyone seems to like that game, and only that game. It's that game, or nothing.

"Hey, ev'rybody!" I will often say, "I'm running a demo of this other game, here! All kinds of different games, in fact! Come on over to the games store, let's have some fun, it's free! Supposedly I don't even suck at it!"

Yet no one shows up, because it's not that game.

"Okay, I dig that you like that game. I have lots of favorites, too. There are lots of games! This is a crazy bigass hobby! Here's more of it to enjoy!"

"What am I doin' wrong, fellas? What's -- am I stinky? I shower before these things, I swear...what can I do to get you guys to try out this game?"

Now I get answers: I'm too invested in my game. I can't afford a new one. I only have so much time.

"Um...the demos are free. No one's trying to take your game away, just share a new one with you. And the demos are all one-shots, just so you can see if you li-"

My game is what I want! They get defensive, here; close ranks, put signs on the clubhouse door. 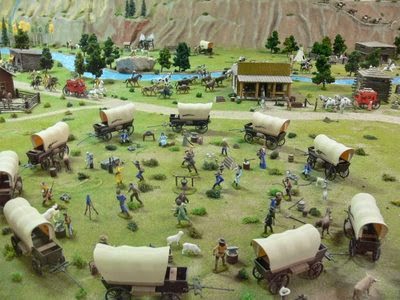 So, yeah. I suppose it's not really the game's fault for being popular, no matter how much I think it's an overcomplicated, pandering exercise in excess. Other folks dig it and that's aces.

I suppose, then, that it's the players who treat it like it's a cult, who perceive (or seem to perceive) offers of other games as an attack against them, or...some...thing, I dunno. The net result is that what should be a game I can simply ignore has become a foe to me. Beyond an annoyance, it's a symbol of my frustration.

"Well, okay. Thanks for your time," I say, and go back to the drawing board... 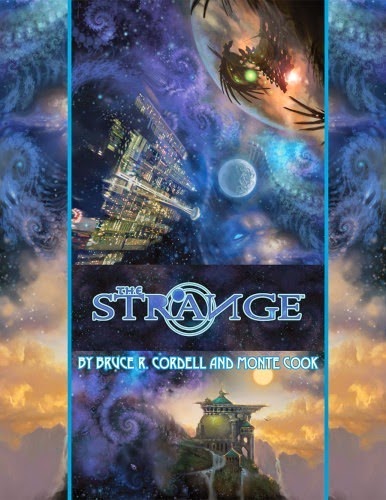 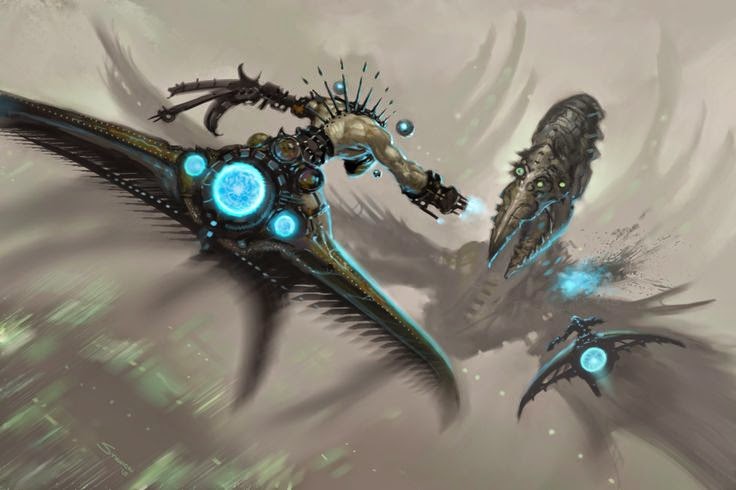 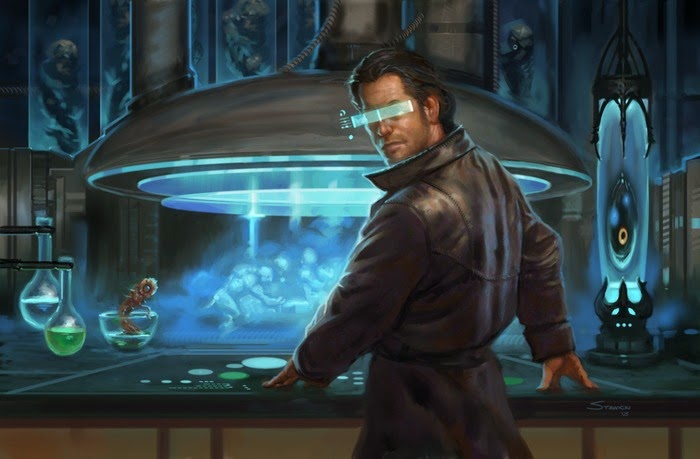 So here's what I'm into these days: 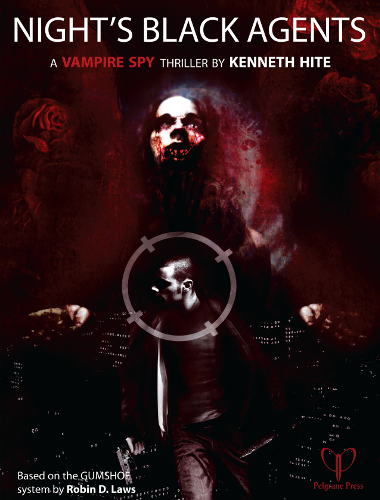 I scored (i.e. 'purchased with legal tender) a copy of Night's Black Agents a while back, and boy howdy, I gotta tellya: this is some good stuff.

I read a review of it on io9.com, and was sold pretty much instantly--here was a game about being a badass and slapping the gunk outta vampires, and so what's a better thing to do with them than that? NOTHING IS, THAT'S WHAT. I'm glad you agree with me, because it'd be pretty awkward having to explain it to you. I love that we're friends!

Aaaaaaaany-old-way, as you likely know by now because the game ain't 'xactly new, Night's Black Agents uses the GUMSHOE system, designed by Robin Laws. GUMSHOE is tuned for investigative-type scenarios, and thus operates on the crazy-ass notion that rolling to see if you notice important clues, and potentially boinking that roll, is no fun; you should just get that clue, GUMSHOE says, as long as your character has the necessary skill and is in the same location as the clue. There's more to it, but that's the main thing. Right?

And of course, Ashen Stars came next. Because SPACE OPERA.

Okay, I'm gonna bail before this starts to feel forced. While we wait for me to come back, here:

...your turn to dig somethin'.