Long story, short: My Aunt Betty, with whom I've always been close, wanted handmade or homemade stuff for her birthday this year (our family picks a theme for gifts, see). My Mom told me about it last night; the party was today. Ergo: 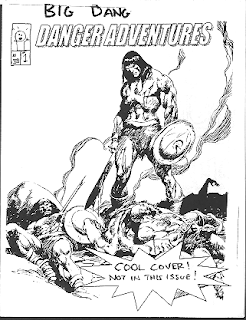 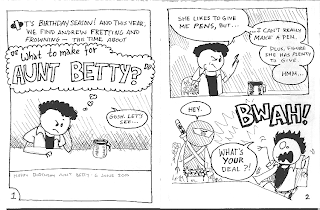 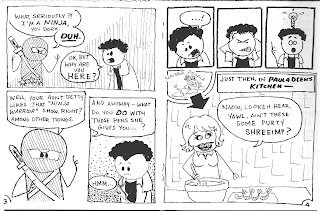 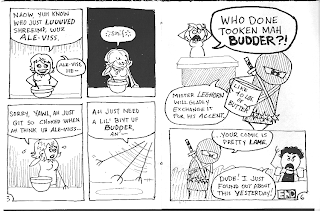 The Game I Would Have Designed When I Was 16

Oh, man. My brain at sixteen.

Suddenly and out of nowhere today I was thinking about this girl I knew from my MUSHing days, and about the characters we'd affect and their backstories and stuff. That was in my late teens, early twenties, really, but my mentality wasn't far off from 16.

Then I thought of what Luc Besson said about making The Fifth Element -- specifically, that it's the movie he wanted to make when he was a teenager, and in fact he started writing it when he was in high school.

Then I thought of the girl and the characters again, and it hit me -- I don't think like that any more, but it sure was fun. It was freaking epic, and angsty, and romantic and sweeping and personal and --

And it would be fun to do it again.

I used to have a grand dream of being a filmmaker myself. That dream looks like this now: 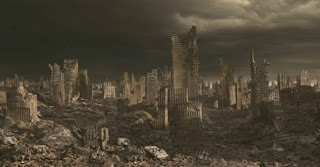 -- but I can sift through the rubble and salvage a few things that I could use to build a campaign setting:

In short, sort of like Star Wars and Fading Suns Meet Square Pegs At Planescape's House.

Soundtrack by The Alan Parsons Project.
at 19:42